Between the World and Me
by Coates, Ta-Nehisi

The Fire Next Time
by Baldwin, James

How to Be An Antiracist
by Kendi, Ibram X.

Policing Black Lives
State Violence in Canada From Slavery to the Present
by Maynard, Robyn

Me and White Supremacy
Combat Racism, Change the World, and Become A Good Ancestor
by Saad, Layla F.

Shame on Me
An Anatomy of Race and Belonging
by McWatt, Tessa

The Skin We're in
A Year of Black Resistance and Power
by Cole, Desmond 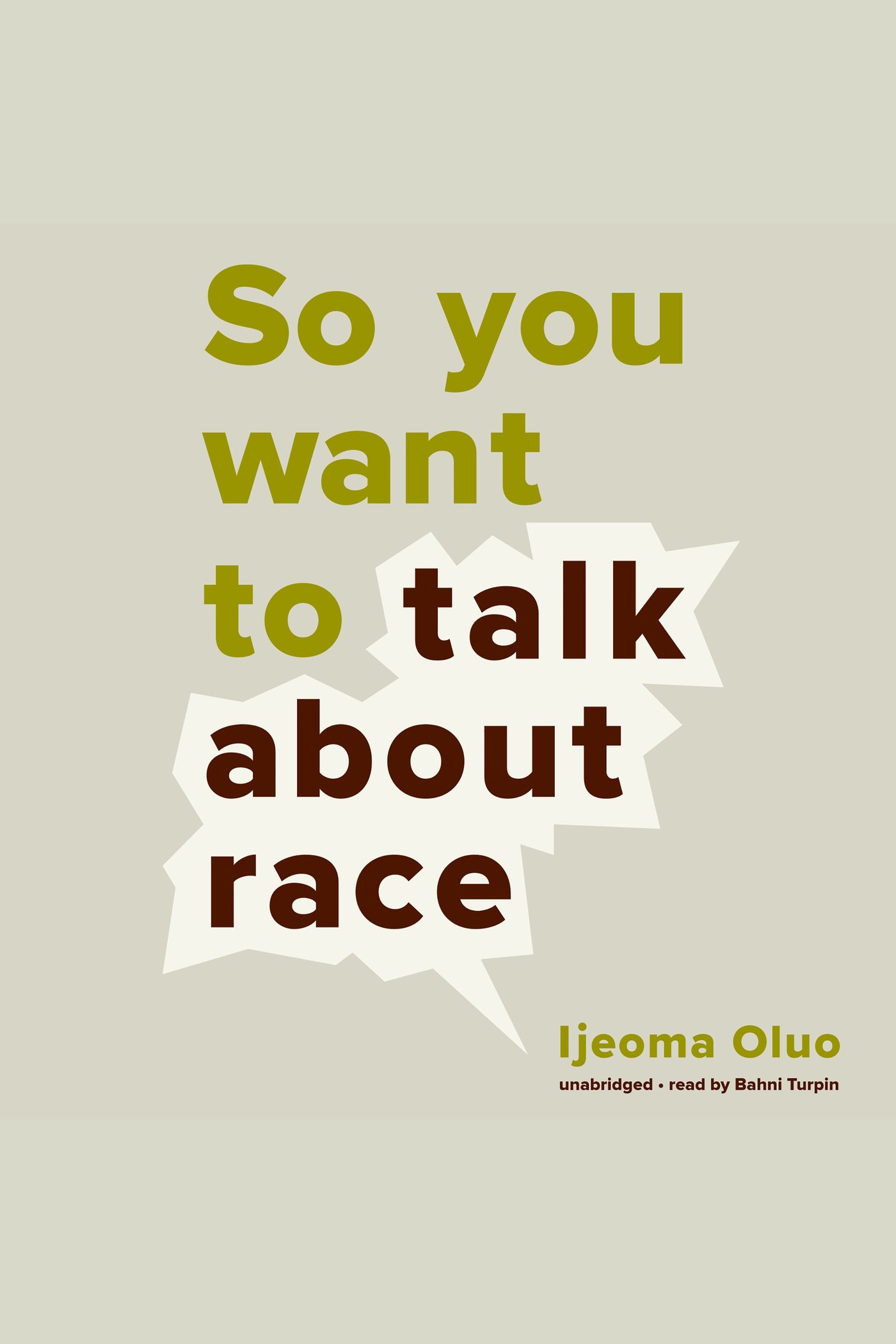 So You Want to Talk About Race
by Oluo, Ijeoma

Stamped From the Beginning
The Definitive History of Racist Ideas in America
by Kendi, Ibram X.

They Can't Kill Us All
Ferguson, Baltimore, and A New Era in America's Racial Justice Movement
by Lowery, Wesley

Uprooting Racism
How White People Can Work for Racial Justice
by Kivel, Paul

White Fragility
Why It's So Hard for White People to Talk About Racism
by DiAngelo, Robin

White Rage
The Unspoken Truth of Our Racial Divide
by Anderson, Carol

Why I'm No Longer Talking to White People About Race
by Eddo-Lodge, Reni